Hopdoc is a Nashville-based, healthcare tech team with deep roots in app-building, marketing, and futuristic healthcare solutions. We’re committed to empowering providers with tools like telemedicine and digital marketing so they can thrive in today’s ever-changing healthcare landscape.

It’s our firm belief that patients are best served by the trusted doctors who know them best. That technologies like telemedicine should be available to all and serve to strengthen this connection. And that giving those doctors the tools they need to keep their patients and their practice healthy is quickly becoming more and more essential to ensuring the vitality of our healthcare system. 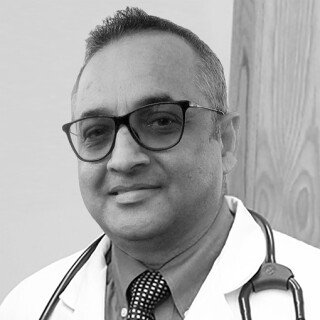 Dr. Mehta is Board Certified in Internal Medicine and serves patients age 5 and up at SimplyCare, his practice located in Mt. Juliet, Tennessee. He attended medical school in India before arriving in the United States and joining Fitzgerald Mercy Hospital in Darby, Pennsylvania for his residency. An avid proponent of futuristic healthcare solutions, Dr. Mehta has since founded TheDNADietClub and PuredropCBD. He began successfully incorporating telemedicine into his own practice 6 years ago and currently conducts 70-100 patient video visits a week. 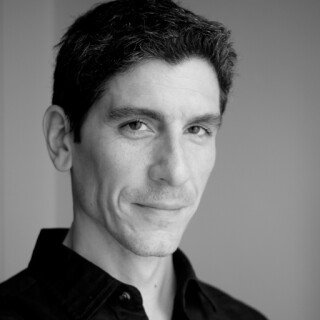 John spent over twenty years as a creative director at some of the world’s most prestigious advertising agencies including BBDO and Grey in New York. He’s created memorable campaigns for global brands like Pepsi, FedEx, and GE. His experience in health-related marketing includes initiatives for GE Healthcare and Crest, as well as various pharma brands and hospital networks. John’s work has received industry-wide recognition including Cannes Lions, One Show Pencils, Clios, and a pair of Emmy nominations. 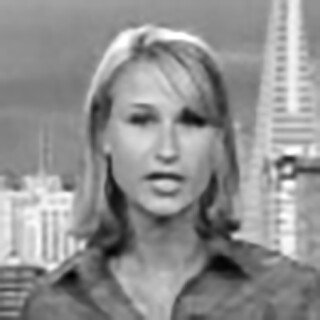 Susanna is a former business and technology writer and editor based in Nashville. Her work has appeared in various publications, including The New York Times, Wired, CBS News, and Time Inc. She’s previously worked as a reporter for Time Inc’s Business 2.0 magazine, writing in-depth cover stories and features on a wide variety of topics, including tech startups, venture capitalism, social media, and maverick retailers. She also wrote weekly columns and articles for CNNMoney.com and was a frequent guest on CNN’s American Morning, CNN Headline News, MSNBC, CNNMoney.com videos, and national radio talk shows. 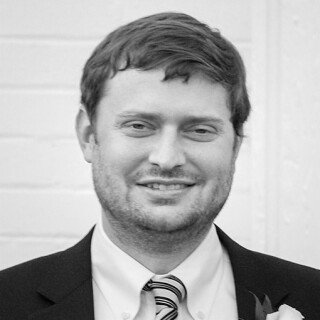 Jeff is a post-9/11 Navy veteran with over ten years of experience providing software and fintech solutions to members of various healthcare associations and small business owners. A serial entrepreneur, Jeff counts Hopdoc as the third company where he has been a member of the founding team. His accomplishments include starting a restaurant app company that sold to the two largest independent pizza chains in Nashville and over 40 total restaurant locations its first few months in business as well as signing strategic partnerships with large organizations such as LendingTree and StreetShares. 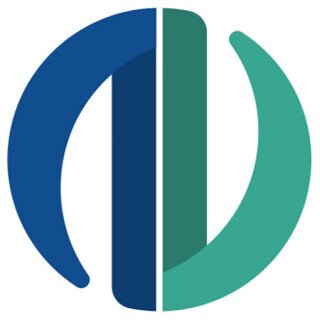 DevDigital is one of Tennessee’s few Google Cloud Partners and a leading national software development firm specializing in Custom Development, Enterprise Applications, Mobile Apps, Learning Management Systems, Search Engine Optimization (SEO), Award-Winning Website Design and Web Hosting. DevDigital has been on the cutting edge of providing software and web development solutions for over 10 years. With a team of over 130 programmers and support staff, DevDigital has established lasting relationships while successfully delivering over 1,500 projects and more than 1 million hours of coding.

A PROVIDER-Site™ by Dr. Leonardo is a customizable personal website featuring information on your clinical background. accepted insurances, and patient education. Online scheduling for telemedicine and gateways to patient portals and bill payment services are also included.

These websites are typically found at the top of web searches for your name as a healthcare provider.

Activation fees are waived and new subscribers receive a free 6-month subscription. Upon completing the Hopdoc registration process a Coupon Code is provided with a link to Dr. Leonardo to create your website.